Our Mission is Safety For All

At our core, we believe everyone has the right to feel safe. That’s why we’re on a mission to create connections that help us protect one another in moments that matter. 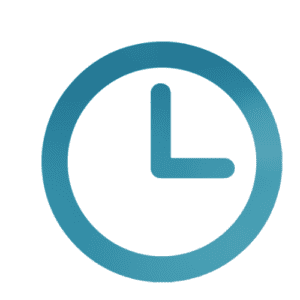 Every 98 seconds an American is sexually assaulted 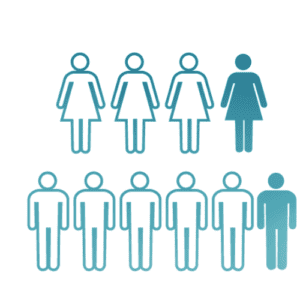 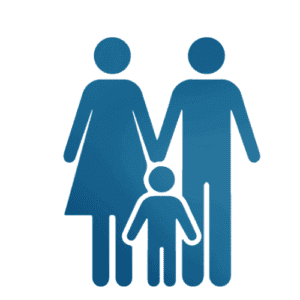 The Revolar vision is to create a safer, more inclusive world.

Co Founder Jacqueline Ros developed the idea for Revolar wearable personal safety devices after her sister was assaulted twice as a teenager. Jacqueline found herself wishing her sister had been able to simply press a button to send for help.

So that’s exactly what Jacqueline set out to build with co-founder Andrea Perdomo.

Andrea joined the journey to start Revolar as she felt the need for this product hit home. Her family moved to the United States from Colombia after her grandmother was kidnapped for 8 months and always wondered what she could have done to prevent that.

Today, the Revolar team has grown greatly, but we’re still dedicated to one goal — helping loved ones look after one another.

“We’re here to have your back in the little and big moments.”  – Jacqueline, Co Founder & Chief Community Officer

“Everyone has the right to feel safe.”  – Andrea, Co Founder & CMO

Thank You to Our Incredible Partners

What Are You Looking For?